What We Can Learn From Sober Celebrities 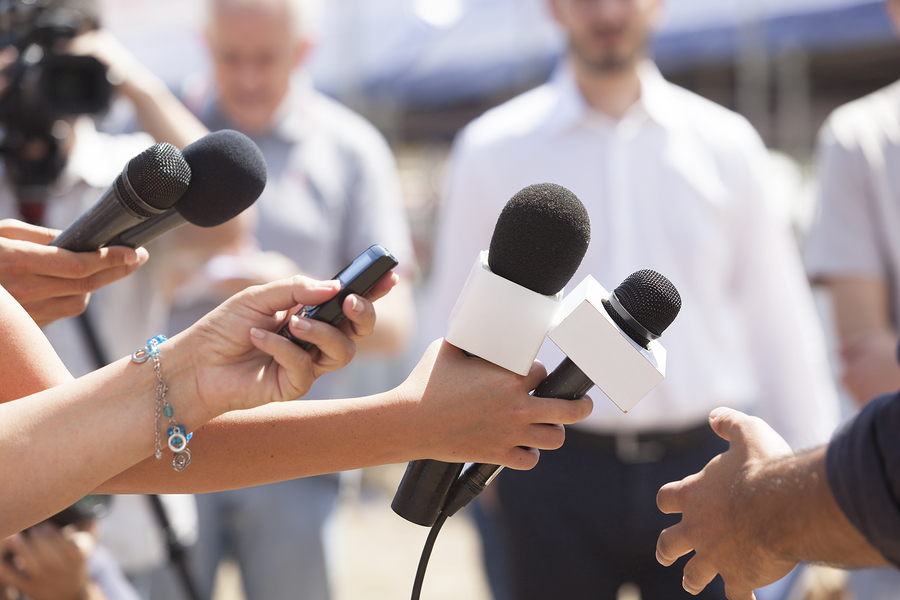 How Sharing Our Stories Is Reducing Stigma Around Recovery

For many individuals, one of the scariest things about preparing to change their relationship to drugs and alcohol is the stigma. A fear that once they do this, their future may be over. I know this was my experience. When I got sober, I thought I’d never be able to go back to college. I told myself I’d only be a busboy or something like that, for the rest of my life. The stigma within me was very powerful. But this has turned out not to be true. One thing I’ve found that made me more comfortable as a young person choosing a lifestyle where drugs weren’t my main focus  was learning how many successful people are sober. This can be seen in any substance safety meeting, but much like an ‘out’ list of successful LGBTQIA+ people, seeing renowned individuals who are sober can be very reassuring, and create a sense of safety. I know it did for me. There are many articles that show great examples of sober people, and I’ll link to them throughout this post, as these are great resources and helped me create this.

Eminem, Elton John, and Robert Downey Jr. are some of the more well known figures who’ve found recovery. Eminem speaks about his relationship with drugs and alcohol across many of his albums, at times healthier and at times less so. There are also some less well known figures who are sober or have chosen to change how they drink or party. It’s awesome to see super talented people choosing a way of life that best serves them. Sia is sober, which I didn’t know until I found this article by Insider. Calvin Harris stopped drinking at 24. Kendrick Lamar doesn’t drink or do drugs, and talks about substances impacts on him in his album Good Kid MAAD city. Amanda Bynes is sober, and Jamie Lee Curtis has over 20 years of sobriety.

One of my personal favorite figures who are sober is Future. His music is incredibly popular, and definitely speaks about his substance use. Vibe explores his sobriety, and points out that his not sharing that he’s sober represents more about how his fans relate to his sobriety rather than anything about him as an artist or an individual. I like this story in particular because it represents a highly visible version of something that many sober people encounter. Future was afraid his fanbase wouldn’t respond to his music in the same way if they knew that he was choosing to care for himself. As an individual, something that held me back from getting sober was a fear of losing all the things that go along with substance use: a specific friend group who I hung out with, and a lifestyle that appears universal here in IV. I feared being unwelcome at social gatherings with my friends. If I wasn’t smoking weed, would they want me around? Would I be a buzz kill, and not be invited places? How would I even have a social life in IV if I didn’t drink?

I found my fears were mostly untrue: I was still welcome with my friends, if I ever choose to do that. Although I started hanging out with my friends in different ways, once I was comfortable being around people while choosing sobriety, I found I could watch a movie while people smoked if that was something I wanted.  Also, I go to parties in IV sober! There are little tricks to make one feel more comfortable: the first is to go with a friend who knows your intentions, whether that's not to drink or not to use a certain substance, or whatever your goal is. Another is to carry a solo cup filled with water or lemonade, and if somebody tries to give you something you’re not interested in, you can just show them it and say “Nah, I’m good, thanks though.” Also, I’ve found because I’m sober, I can actually dance now at parties and it looks decent, which is a nice bonus.

However, successful sober figures go further than the celebrity world. When doing research for this, I found some cool athletes who are sober. This article from ET Online explores Brett Favre getting sober, and his incredible achievements after that. It’s not surprising that professionals whose job revolves around the health of their bodies and minds would choose carefully how they use substances. Ranker points out that Cristiano Ronaldo doesn’t drink. WNBA star Liz Cambage speaks publicly about her experiences with depression and anxiety, and her experiences with alcohol as a teenager.

I love the representation of sober politicians that I’ve seen on television. From The West Wing to House of Cards, public figures are influencing the political sphere, while quietly living sober. Biden’s cabinet has brought these characters to life. The Washington Post details Marty Walsh’s appointment as Labor Secretary, as well as his groundbreaking speech at the DNC, in which he publicly identified as an alcoholic in 12 step recovery. Joe Biden also personally abstains from alcohol. While the substance use of politicians is documented voraciously, there is another side to those stories. ABCNews details the work of former congressman Jim Ramstad, mentoring others in congress who were seeking to change their use of drugs and alcohol. While recovery hasn’t been spoken about in political circles much, that seems to be slowly changing. Walsh’s courageous openness, and his appointment to Labor Secretary, point the way to a less stigmatized future.

These are just the names of celebrities, athletes, and politicians who publicly identify. This article by the Office of Addiction Services and Supports finds that 10% of Americans identify as being in recovery. Given that information, it's likely quite a few more public figures are in recovery. Perhaps this is a result of stigma, or simply a personal preference. However, it is clear that external stigma towards recovery is gradually disappearing. As more people, whether in the public spotlight or in personal circles share their stories, the easier it is to see how common finding some sort of recovery or new relationship to substances is. Stop by a Gauchos For Recovery event to learn some more about everything from choosing your own relationship to substances to the best ways to party intentionally in IV.