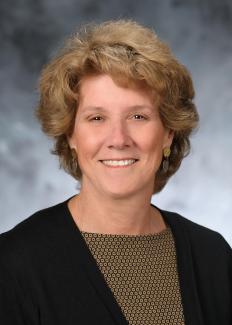 Jacqueline Kurta, PsyD, the Director of the UCSB Alcohol and Drug Program, is a Licensed Marriage and Family Therapist and received her Doctor of Psychology degree (PsyD) in Marriage and Family Therapy from Ryokan College in Los Angeles. She earned her Master's degree in Clinical Psychology from Antioch University Santa Barbara and received a B.A. in English from Tufts University in Boston.

Originally from New York City, Jackie and her family relocated to Los Angeles in 1987 and they have made Santa Barbara their home since 2000. In addition to her work at UCSB, Jackie currently serves as Clinical Supervisor for Casa Serena, a Women’s Residential Recovery Program in Santa Barbara and  serves as Adjunct Faculty for Antioch-Santa Barbara. Jackie serves as Vice President of the Board of Directors for New Beginnings Counseling Center, a community agency in Santa Barbara serving the most vulnerable populations. She served on the Board of the Santa Barbara Chapter of the California Association of Marriage and Family Therapists in a variety of capacities and volunteers with a number of local disaster relief agencies.

Over the years, Jackie has also offered her services to valuable Santa Barbara community organizations, including Domestic Violence Solutions of Santa Barbara County, Family Court Mediation Program of Santa Barbara County, the American Red Cross of SB County, Transition House, and the Council on Alcoholism and Drug Abuse. Her additional interests include travel, skiing, cycling, hiking and joining her family and friends in enjoying all that Santa Barbara has to offer. 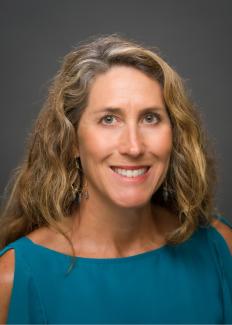 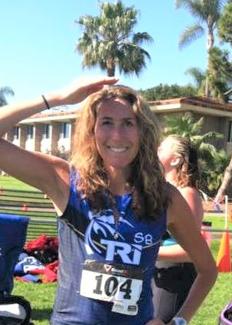 Whitney Bruice, M.A./ MFT is a counselor and educator in the Alcohol and Drug Program, leading psycho-educational groups, providing individual therapy, and is the liaison to Rec Sports and the Intercollegiate Athletics Program. Originally from Berkeley, California, Whitney graduated from UCSB with a BA in Psychology, received her Master’s Degree in Clinical Psychology from Antioch University, and became a licensed Marriage and Family Therapist (MFT) in 2005. Her other clinical experience includes working with at-risk youth in foster care and in alternative school settings, working with institutionalized children with autism and other disabilities, and facilitating mental health groups on topics such as anger management, social skills, anxiety, and depression. Whitney’s other interests include spending time with her family, enjoying the beach, teaching swimming, and coaching and training for triathlons. 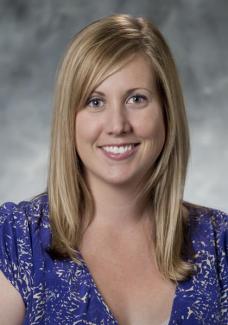 Angie Tozier Bryan, MEd, MA, MFT is a Behavioral Health Therapist and the Recovery Program Manager at the Alcohol & Drug Program.  She has a BA in Studio Art from UC Irvine and a Master's Degree in Education with an emphasis in Counseling in Student Affairs from UCLA.  She finished her second Master's Degree in Clinical Psychology at Antioch University and is a licensed Marriage and Family Therapist.  She has experience in a variety of mental health settings, specializing in substance use treatment and recovery. As the founder and manager of the UCSB Gauchos for Recovery program, she is committed to supporting students in recovery and their families. 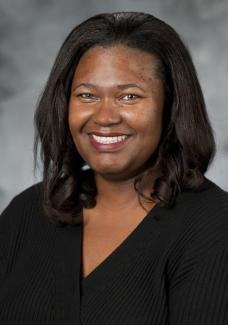 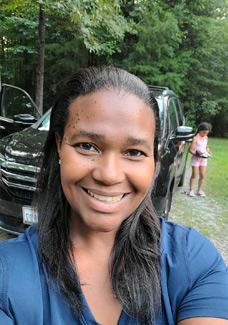 Syreeta Elie is the Office Manager for the Alcohol and Drug Program.  Syreeta has years of experience working in higher education. In her spare time Syreeta loves to spend time with her family. 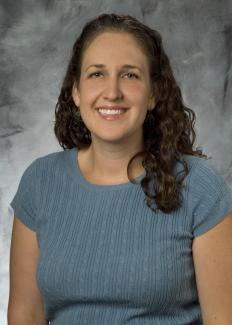 Sarah F. Porat, M.A., M.F.T. works as a Counselor with UCSB’s Alcohol & Drug Program. She graduated from UCLA with a B.A. in Psychology, with a minor in Education Studies, and received an M.A. from Pepperdine University in Clinical Psychology. Sarah is a Licensed Marriage and Family Therapist. At UCSB, Sarah provides empathic, non-judgmental counseling to students as they examine their attitudes and choices regarding alcohol and substance use. Previous clinical experiences include working at a therapeutic high school with students whose emotional limitations interfered with daily functioning and at a psychiatric hospital with patients suffering from mental illness. 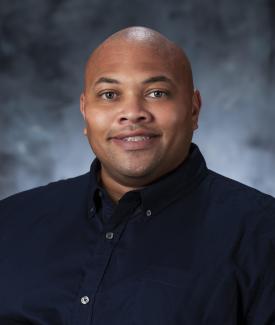 I am Omari Pryor, the new ADP Communication Manager. I've lived in Santa Barbara/Ventura for the last 24 years and love it! I have a BA in Psychology from Cal State Northridge and an MA in Organizational Management from Antioch. I have provided extensive administrative support for social service programs serving a wide range of populations in Ventura and Los Angeles Counties. Away from work I enjoy travelling with my family (and two adopted dogs). My hobbies include DIY home projects, motorcycles, and concerts (especially at the Santa Barbara Bowl). 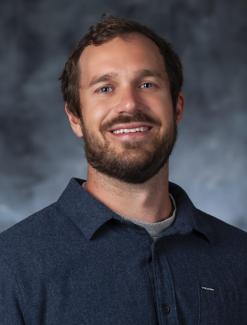 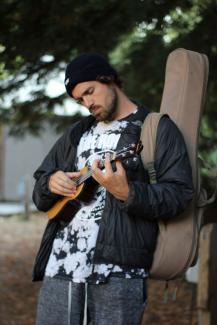 Justin Sundgot-Smith is a Santa Barbara native and has been fortunate to call Santa Barbara his home for over 25 years.  In 2008 he moved to Northern California to attend UCSC and received his B.A. in Cultural Anthropology in 2012. Shortly thereafter he moved back to Santa Barbara to obtain his Masters in Clinical Psychology from Antioch University. Prior to joining the Alcohol and Drug Program, Justin provided his services as a therapist in a wide range of clinical settings all over the greater Santa Barbara area including: AHA!, Goleta Union School District, Catholic Charities, Trinity Group Homes Inc., a private practice that specializes in treating victims of trauma and an online telehealth platform. In his free time Justin enjoys: playing guitar, songwriting( and pretty much anything that involves music), surfing, sailing, hiking, camping, and skiing 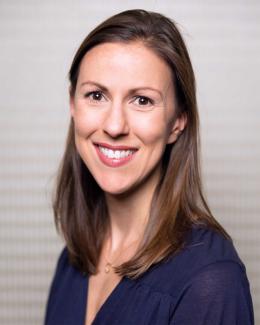 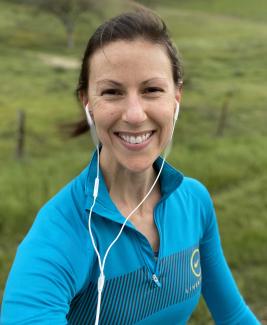 Jennifer Taylor, a Santa Barbara native, joined ADP in 2012 to continue her passion for working with young adults. Jennifer received a BA in psychology at UCLA, and an MA in clinical psychology at Pepperdine University. In her role at ADP, she provides individual and group therapy, oversees the CASE group program and nicotine cessation services, and provides supervision as part of ADP’s graduate externship program. She frequently conducts motivational interviewing training for campus staff, as well as co-facilitates DBT skills training groups in collaboration with CAPS. Jennifer’s previous clinical experience includes working with children and transitional age youth in school, residential and outpatient programs, and working with historically underserved and special needs youth and their families. Outside of work she can often be found hiking, spending time with family and friends, trying a new recipe, or getting lost in a garden.